it is a home for us

The College of Nursing at King Saud University is one of the colleges of King Saud University in Riyadh. The College of Nursing was established in 1977, corresponding to the year 1396 AH, and the college’s march was launched as one of the eight academic departments in the College of Applied Medical Sciences, awarding a bachelor’s degree in nursing, and the first master’s program in nursing was launched in 1988. The Department of Nursing was transformed into an independent college in 2004 by a decision of the Council of Ministers.

DEPARTMENT OF NURSING ADMINISTRATION AND EDUCATIONEDIT

DEPARTMENTS OF COMMUNITY, MENTAL AND PSYCHOLOGY 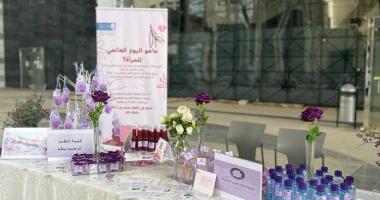 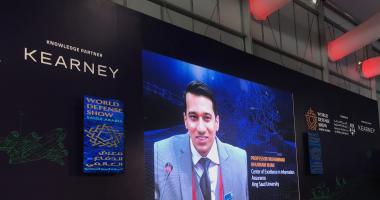 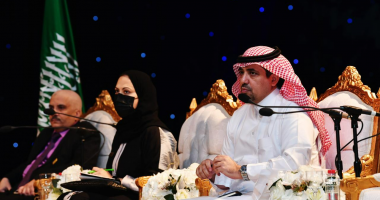 END_OF_DOCUMENT_TOKEN_TO_BE_REPLACED

Deanship of Admission and Registration Affairs

3612
The number of students in the college
560
The number of college employees
12
Research centers and laboratories
2
Accreditation
Last updated on : January 12, 2023 3:30am